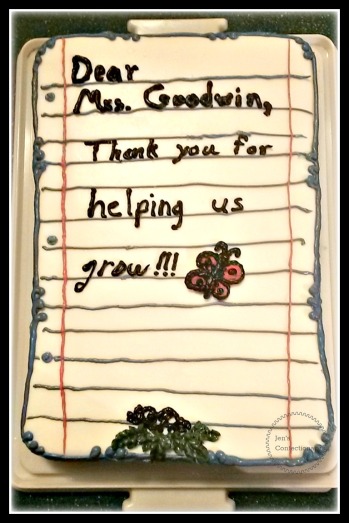 I added the white fondant coating mostly because I had some extra sitting around and because I wanted to use the new butter cream frosting recipe I came upon recently, which can’t really be done in a pure white color anyway.

I also tried to jazz things up with sprinkles in the sponge cake batter and also coconut pudding instead of frosting for the filling (I’d wanted pistachio pudding for a nice pop of color, but I was only finding ones with the little nut pieces in it, which I thought the kids might dislike as a texture).

I did learn a couple of things along the way: 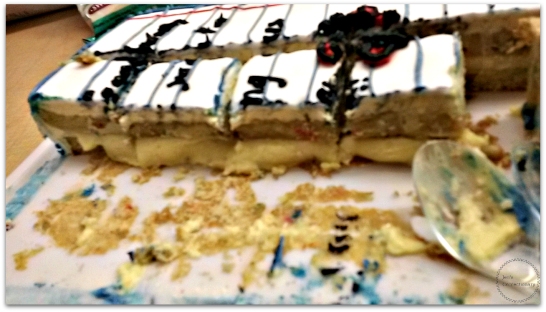